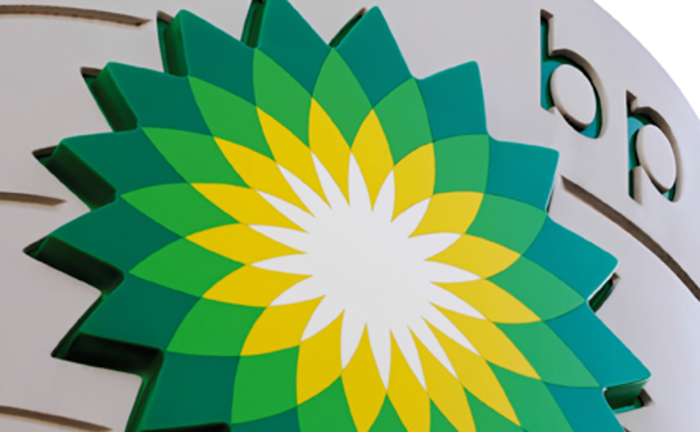 BP has a new boss, and it appears he means business when it comes to reducing greenhouse gas emissions. Bernard Looney, the company’s new CEO, recently pledged to cut emissions dramatically by 2050. In fact, his goal is to reach net zero by then or sooner, while also cutting the carbon intensity of BP’s products in half. This is an ambitious objective. It’s even more ambitious than what we’ve seen from similar companies in Europe, such as Total in France and Royal Dutch Shell in the Netherlands, though the goal is about on par with sustainability initiatives by Repsol in Spain.

This issue is important to Looney, who says he wants the company to reinvent itself in preparation for the worldwide move toward the use of cleaner energy. In interviews on the topic, Looney noted that the goal is to reduce investments in oil and gas production over time and increase investments in low-carbon businesses in the near future.

So how does BP plan to meet its goal by 2050? First, they plan to completely change how the company is organized by creating four divisions: Customers and Products, Production and Operations, Innovation and Engineering, and Gas and Low Carbon. The company will also “take responsibility” for the emissions that its oil and gas releases when burned. I should note that BP representatives have not yet said specifically how they plan to take responsibility and reduce greenhouse gases by 2050.

Looney added that he plans to try to keep revenue and cash flow high without increasing production of oil and gas, and that production will surely decline in the future. It will be interesting to watch this initiative move forward and see just how he plans on accomplishing those financial objectives—easy to say, not always easy to do.

Note that currently, most of BP’s business involves oil and gas production, though it does also invest a small amount in solar power, wind farms, low-carbon companies and biofuels. While many people are impressed with Looney’s promise to cut emissions so drastically, they are skeptical of how it would be done. Looney’s plan is vague on details, but BP’s moves on this front will definitely be something that all of us in the energy sector will be watching.

For more on this, check out the Daily Briefing from Carbon Brief, from late last week, which collected commentary from a variety of industry sources following this announcement.