Historic Commutations in Oklahoma: 467 Prisoners Released on a Single Day

Last week, Oklahoma Governor Kevin Stitt approved the largest single-day commutation in U.S. history. Four hundred and sixty-seven prisoners were released from the Oklahoma Department of Corrections just in time for the holidays. For decades, Oklahoma led the nation with the highest incarceration rate and has a long history of harsh sentencing practices. 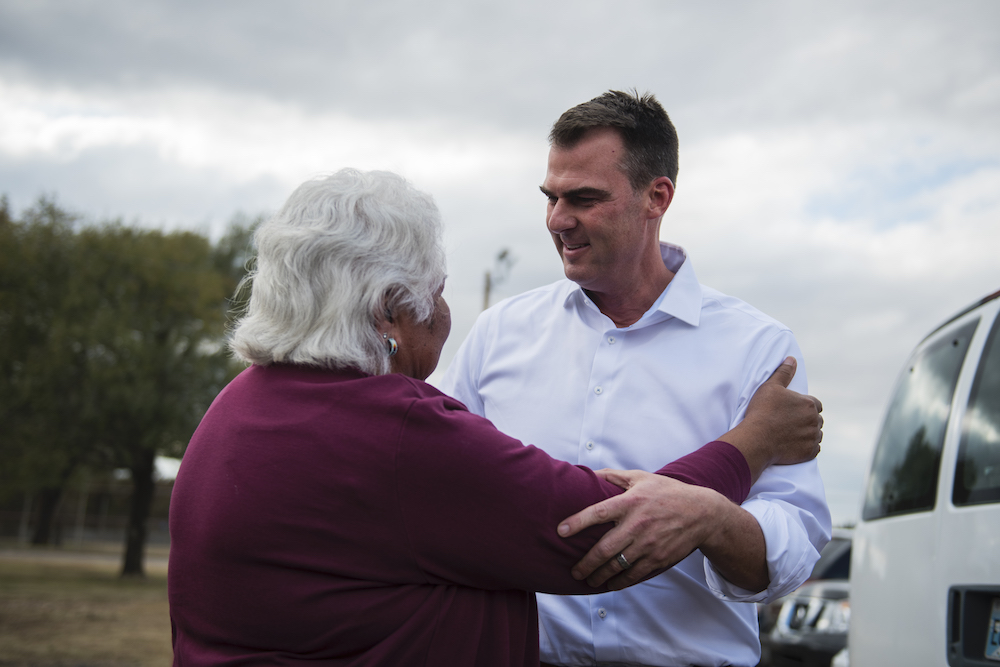 The commutation is a success for criminal justice reform efforts and for more than 12 years now, Saxum has worked with clients like the George Kaiser Family Foundation, FWD.us, Oklahomans for Criminal Justice Reform, Arnall Family Foundation and Inasmuch Foundation to reform Oklahoma’s system.

In 2016, we worked alongside partners to secure the successful passage of State Question 780, which reclassified some nonviolent crimes to misdemeanors and reduced sentences. House Bill 1269, a bill our team later helped promote, made those provisions retroactive. Individuals released in the historic commutations were serving sentences for crimes that would not be a felony today since the reform took effect.

We were honored to stand on the front lines, cameras in hand, as these men and women were released from prison and reunited with their families. Moments like these are why we have been committed to this work for over a decade. 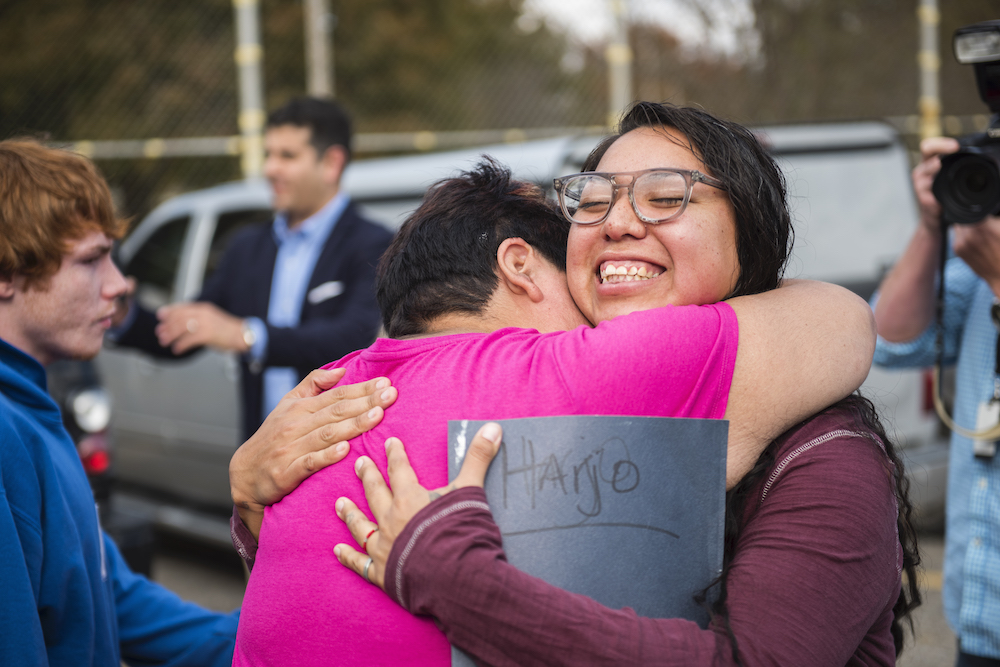 Our work is not yet done. Last week, we helped launch a sentencing reform ballot initiative that will continue the momentum we have seen in recent years. Compared to the national average, Oklahomans spend nearly 70% longer in prison for property crimes and 79% longer for drug crimes. This ballot initiative would end many of these sentence enhancements for a number of charges, ensuring people would not serve additional years in prison because of prior crimes for which they have already been held accountable.

A diverse and bipartisan coalition that includes business and faith leaders, advocates and directly impacted people filed this ballot initiative to give voters the opportunity to vote “yes” on a common-sense reform that will dramatically curb the use of excessive and ineffective sentence enhancements.

This ballot initiative will help address Oklahoma’s mass incarceration crisis, reunite families and allow us to save the state millions of dollars that can be used on more pressing issues. Together, we believe we can move this mountain.

Is this an issue you are passionate about? If so, find and connect with us online, we would love to continue this conversation.


Houda Elyazgi leads our Social Good & Issues Practice and Saxum’s Step Up Program. She has worked with national foundations and nonprofits including Walmart Foundation, Teach for America, The Giving Pledge Learning Series and George Kaiser Family Foundation. Houda and her team have been successful in influencing legislation in several states and executing integrated issue-based campaigns on a national level.

Jennifer Monies joined the Saxum team in 2018 as the Senior Director of Public Affairs. She has an extensive background in communications, policy development and coalition building. She previously served as Executive Director of Oklahoma Achieves, a business-led education nonprofit. Jennifer has also served as the Press Secretary and Senior Advisor to Oklahoma Senate President Pro Tempore Brian Bingman. Positions she previously held include Senior Vice President of Communications and Marketing for the State Chamber of Oklahoma, Communications Director for two Oklahoma Speakers of the House and she was a political reporter both for The Oklahoman and Congressional Quarterly in Washington, D.C.