Pipelines face a lot of negative public pressure, yet oil and gas infrastructure remains a crucial piece of the energy puzzle. Getting resources moved along the supply chain is a necessary task that is not going away any time soon. Meanwhile, the industry sees the climate change handwriting on the wall and the real cost of confronting protests and wonders how to develop the right kind of infrastructure strategies for the times we live in. Smart leadership is needed with smart communication strategies.

With negative press, pushback from the public, the growth of renewable energy and new cleaner forms of energy, oil and gas companies face an uphill battle when building infrastructure. The question I wrestle with: Can companies change their messaging and strategy to gain greater public support for sorely needed energy infrastructure?

The challenge facing the industry goes beyond NIMBYism. People have real concerns about the impact of climate change. The realities of extraction and transportation infrastructure represent daily reminders of this challenge.

While all this is happening, the infrastructure equation itself is changing. It used to be that energy infrastructure like pipelines were thought of as a “forever investment” that would be revenue positive for the foreseeable future. Not anymore. I just got a jolt of reality from a friend in the industry. They run one of the most successful midstream oil and gas infrastructure companies in America. When I talked with him about infrastructure longevity, he said, “We are only building proformas for 15 years of use because we may not need this sort of infrastructure for our energy future.” Whoa.

Reframing the Discussion to the Short Term

After I had some time to consider the ramifications of this shorter-term infrastructure outlook, I wonder if this could be part of the messaging solution. Because the infrastructure protests are not going away, but neither is the need for infrastructure. In these conditions, conflict ensues.

Take the recent fight over a new liquids pipeline in Colorado. It’s just one of many regions where large reserves of oil and gas share space with robust environmental and clean energy activism. It’s another flashpoint in the fossil fuel wars, as oil and gas move from the middle of nowhere to growing suburban sprawl north of Denver and other areas.

The fight can get nasty, with pro-industry activists and anti-fracking protesters butting heads and exchanging legal threats. Similar challenges face New York and other states trying to balance the need for clean energy alternatives with the reality that we are still using fossil fuels even just to get across town to the pipeline protest.

So how can oil and gas companies reframe the narrative to express a shared concern about environmental impact along with the plain truth that oil and gas are a crucial component of nearly every aspect of local and global economies?

There’s no use sugarcoating this, it’s a big challenge. Again, the protesters are not going anywhere. Climate change is not going anywhere. But the reality is that neither is our reliance on fossil fuels. When you look at the Energy Information Administration (EIA) report from 2019, we see that “natural gas” and “petroleum and other liquids” is still an enormous percentage of the overall energy pie despite renewables growth. 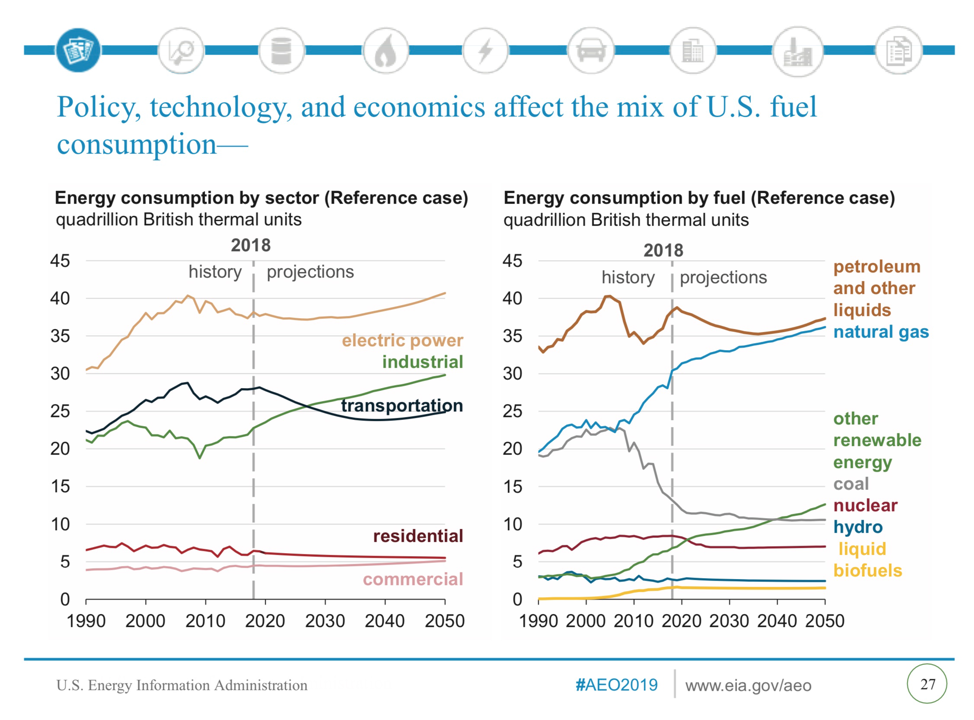 And there is more to the picture. The EIA data is clear: Rising domestic crude oil production has led to several changes in Gulf Coast crude oil supply and demand patterns, creating a need for more pipeline capacity. So, we have a resource that is widely used and a need to deliver it to market.

There is some good news for the industry. Where it is needed most, around the Permian Basin and heading through Texas and Louisiana, infrastructure plans are getting approval and getting built. The question is: Can that urgency and message of supply meeting demand translate to places like Colorado and New York? I’d say we have to find a way.

What Does This Mean for Energy Communicators?

First, it’s a fact of life: Traditional oil and gas infrastructure and drilling projects will continue to be protested and picketed against. But with demand still strong, energy companies can demonstrate smart leadership and find ways to gain greater public support. Start with building a database of stakeholders so you can communicate with them more consistently.

Second, adjust the expectations of the C-suite when planning to spend millions on getting infrastructure built. Maybe a less confrontational approach is needed and success is “we get to build it” instead of “we won the hearts and minds.”

I live to influence others who seek to make the world a better place. As CEO of Saxum, an integrated marketing communication consulting agency I founded in 2003, I hope to be described by my peers and critics alike as bold. I’ve built my reputation by adding value to the lives of CEOs, entrepreneurs and the kid right out of college who is looking for some advice. I’m passionate about the lives of the team I work with at Saxum, a cadre of competitive professionals who can be described as brave, original, lively and driven.